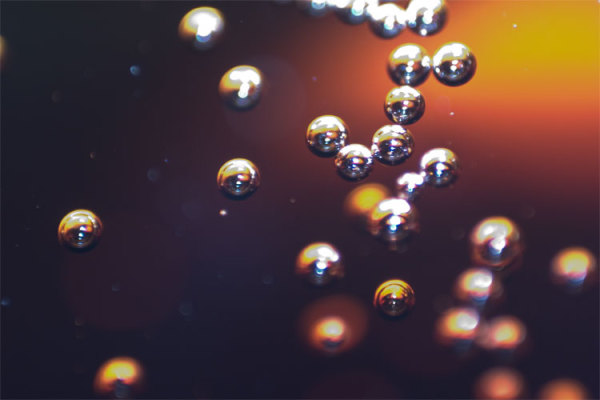 On 29 September, the XPRIZE Foundation based in Culver City, California, announced a 4½-year competition that will award US$20 million to the research team that can come up with the best way to turn carbon dioxide from a liability into an asset.

With gigatonnes of the gas pouring into the atmosphere each year, and with the consequences for global climate becoming increasingly obvious, the Carbon XPRIZE would reward technologies that can convert CO2 emissions from coal and natural-gas power plants into useful products such as alternative building materials, fuels and raw material for the manufacture of plastics and other chemicals.

The invitation should have plenty of takers: a growing number of companies and research chemists are already pursuing that goal. In Reykjavik, what looks like an overgrown playground climbing frame is actually a small chemical plant that turns CO2 into methanol: a fuel that can also be used to manufacture products ranging from paints to wrinkle-resistant textiles. In Houston, Texas, another small plant is turning CO2 into materials that go on to become coatings and adhesives. And in Tokyo, Japan, Asahi Kasei Chemicals is widely licensing its technique for turning CO2 into the polycarbonate plastics used in bulletproof glass, spectacle lenses and electronic parts.