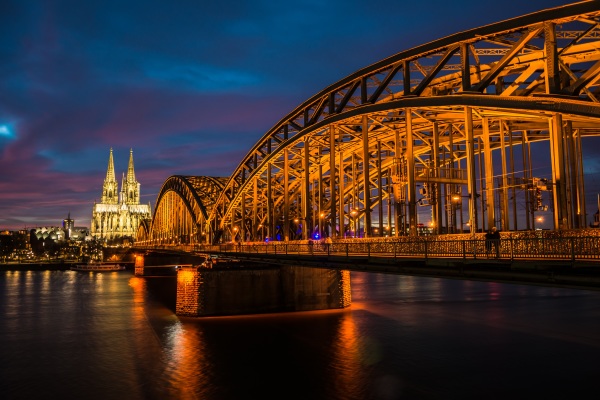 From pesticides to surfactants to personal care products, the list of contaminants in the environment constantly grows longer. For decades, researchers have been adding compounds or families of compounds to the list, outpaced by the development of new chemicals. “As soon as we identify a contaminant”—and it is scrutinized for adverse environmental or health effects, then regulated or phased out— “another comes to fill the space,” says Kevin V. Thomas, an environmental chemist at the University of Queensland in Australia.

Because this process can take a long time, by the time a compound of concern is on scientists’ radar, it has often already taken a toll. So Thomas led a pilot study to explore how archived high-resolution mass spectrometry (HRMS) data from environmental samples could speed up scientists’ understanding of emerging contaminants (Environ. Sci. Technol. 2018, DOI: 10.1021/acs.est.8b00365). By retrospectively analyzing the HRMS data, scientists could obtain a picture of where and when suspected contaminants occurred in the environment, even if researchers did not look for those particular compounds during earlier analyses.

Carbon capture gets a boost from aromatic rings

Fish, mercury and ADHD
YARPP powered by AdBistro
Powered by